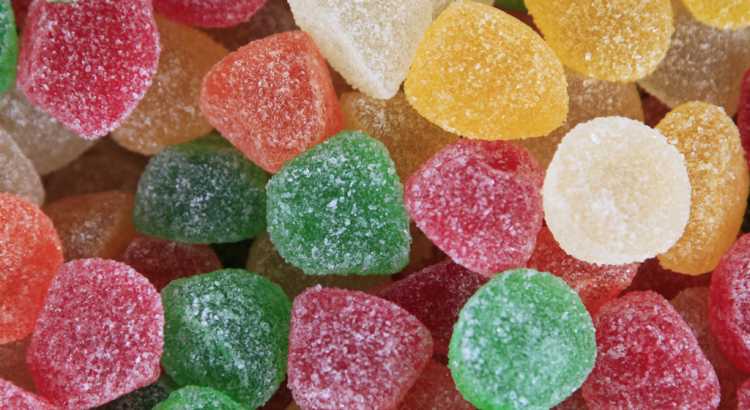 Send us your films! We are now accepting submissions for the 3rd Dorking Film Festival that will take place on Saturday 24 March 2018.

So if this means you – get in touch directly!

The submission process is open NOW until Sunday 19 November 2017.

You can find out more information on how to send us your film on our submission page.