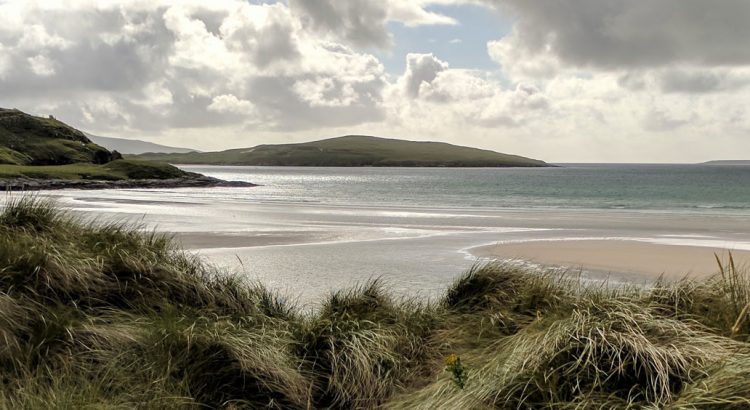 Thanks to everybody so far who has sent us a submission for the 3rd Dorking Film Festival.The deadline is for submissions Sunday 19 November 2017 – so it’s just under two months to go.

Image by Henry Hemming CC BY 2.0