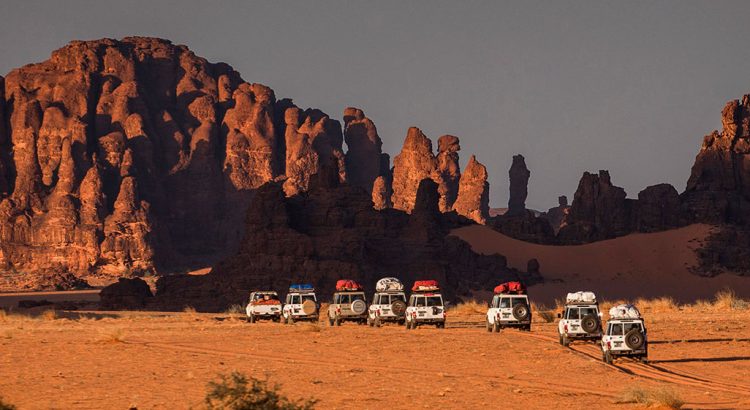 We didn’t have a live festival… but we do have winners!

Here are the winners and runners-up from each category of short films that we were planning to show at the 5th Dorking Film Festival.

Thank you to everybody who submitted a film to the festival.

Young Adult Short Films – 18 or younger
Winners: Fox in the Snow & The Cloud

Adventure Short Films
Winners: Expedition to the Planet Chad & Hers To Take

Note: No runner-up was awarded where there were two joint-winners in a category.

Image from Expedition to the Planet Chad