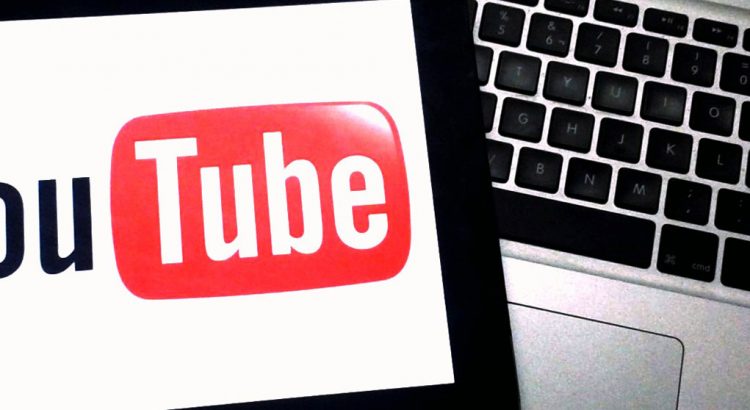 Traditional style films aren’t the only kind we are showing at the Dorking Film Festival this year. We’re also showing a great bunch of YouTube videos made by video bloggers who live in or have links to Surrey.

In case you don’t already know, some of the biggest new media stars are making names for themselves on YouTube as they take their ideas and passions and connect directly to their own audiences, bypassing traditional media platforms like television or print.

We’re not going to tell you exactly what we’re showing yet. But we are going to reveal some of the YouTuber video makers whose videos we will be showing.

We hope to invite some of the local YouTube filmmakers to the screening for a Q&A session.

YouTube Surrey will take place at 14:45 on Saturday 25 February 2017 at the Dorking Halls

Ben Brown
Filmmaker and photographer Ben Brown, originally from Walton-upon-Thames, documents his life around the world through YouTube, Instagram and other platforms. In 2016 he teamed up with fellow YouTuber Steve Booker to make television series Mission Selfie.
www.youtube.com/user/benbrown100/

Louis Cole
Louis Cole is one of the world’s most well-known UK YouTubers and he’s originally from Cobham in Surrey. He posts videos most days detailing his adventures and travels around the world.
www.youtube.com/user/FunForLouis/

Dave Erasmus
Dave Erasmus is an example of the Digital Media publisher who has gone on to deliver fun with a social conscious. One minutes he’s posted videos of music or travelling around the world to YouTube the next he’s giving TEDx Talks or then he’s  launching social entrepreneurship projects such as Solvey.
www.youtube.com/user/daveerasmus/

Laura Jane Popsey
Follow Laura Jane Popsey and her daughter Lily as they live their lives in Surrey trying out cakes, holidays and fashion products that make them smile.
www.youtube.com/channel/UCmZmmkcGH1DP9020_q5Q0RQ

Thunderous71
Ride with Thunderous71 on his motorbike around central London and through the lanes of Surrey. It can be scary, funny and tragic.
www.youtube.com/user/71Thunderous/