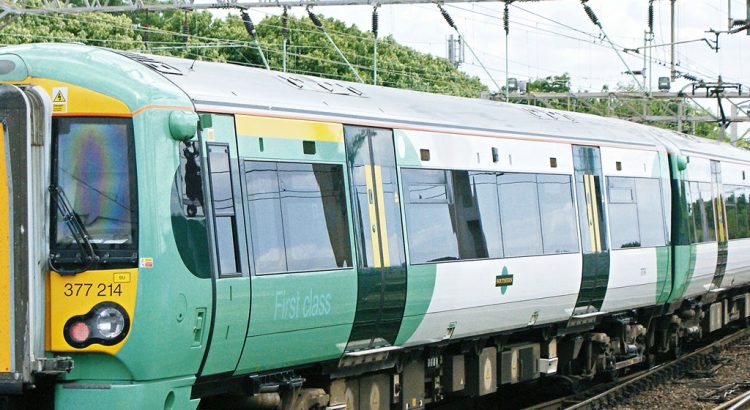 Filmmakers to be notified of entry to festival in the next few days. Thanks to everybody who submitted a film for the 3rd Dorking Film Festival. We’ve watched every film and we are now at the arguing stage. Once we’ve made it through that we will draw up our final list. Then we will let everybody know whether their film was accepted or not.

And yes, the choice of a Southern train in the featured image is deliberate.