The festival will be screening two archive films showing what life was like along the North Downs in the 1950s. Pilgrims’ Way is a travelogue that follows the historical route between Winchester and Canterbury. Notable stops in Surrey include Guildford – where at the time the cathedral was still being built,Newark, Shere, Abinger Hammer, Dorking and Burford Meadow. Brockham Green Festival documents the 15th Century Festival of 1958 filmed by the North Downs Cinematograph Society.

Thanks to Screen Archive South East and the British Film Institute 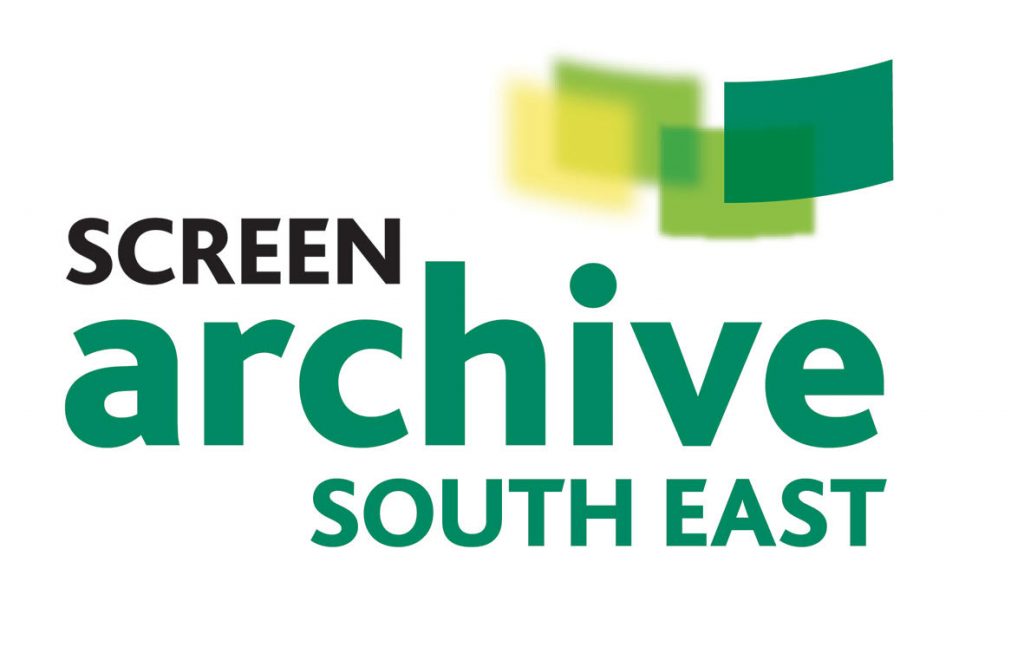